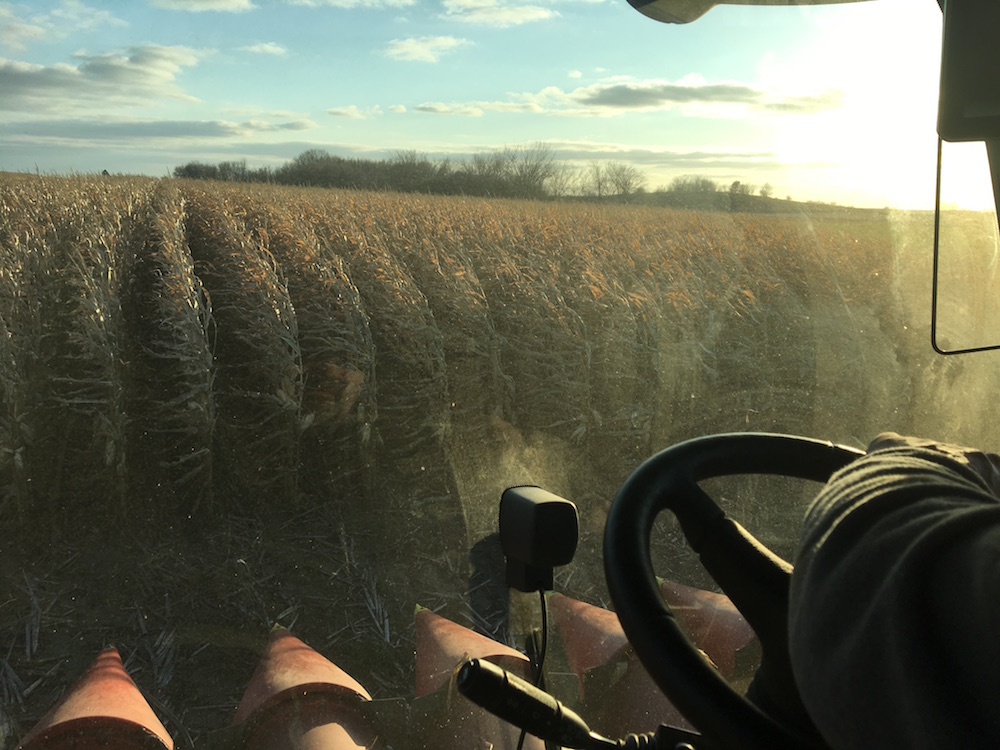 While strip-till tends to be practiced in pockets of North America, there is a sense that interest and adoption is on the rise. Talking with strip-till researchers and academics during the last year, the consensus is that strip-till is on the upswing.

Pinpointing the exact total of strip-tilled acres in the U.S. is difficult, but a historical snapshot and recent forecast reveals strip-till momentum. In 2007, our sister publication, No-Till Farmer, reported about 3.6 million acres of corn were actively strip-tilled that year, or roughly 19% of the nation’s no-till corn acreage at the time.

Based on industry discussions during the last year, the best estimate, is 8 million acres strip-tilled in 2017 and a projection of 11.7 million by 2030. (see Beyond the Berm Click Here).

Looking at data from the 2018 benchmark study, respondents reported strip-tilling 381,950 acres last year, which translates to a per-farm average of 1,286 acres. The average represents an increase of 174 acres per farm over 2016 (1,112) and the highest in the history of the study.

Compare and contrast past analysis and insight from 5 years of Strip-Till Farmer’s Operational Practices Benchmark Study at www.StripTillFarmer.com.

Also view a webinar replay of managing editor Jack Zemlicka going inside the numbers of the 2018 benchmark study to review emerging trends and evolving strip-till practices.