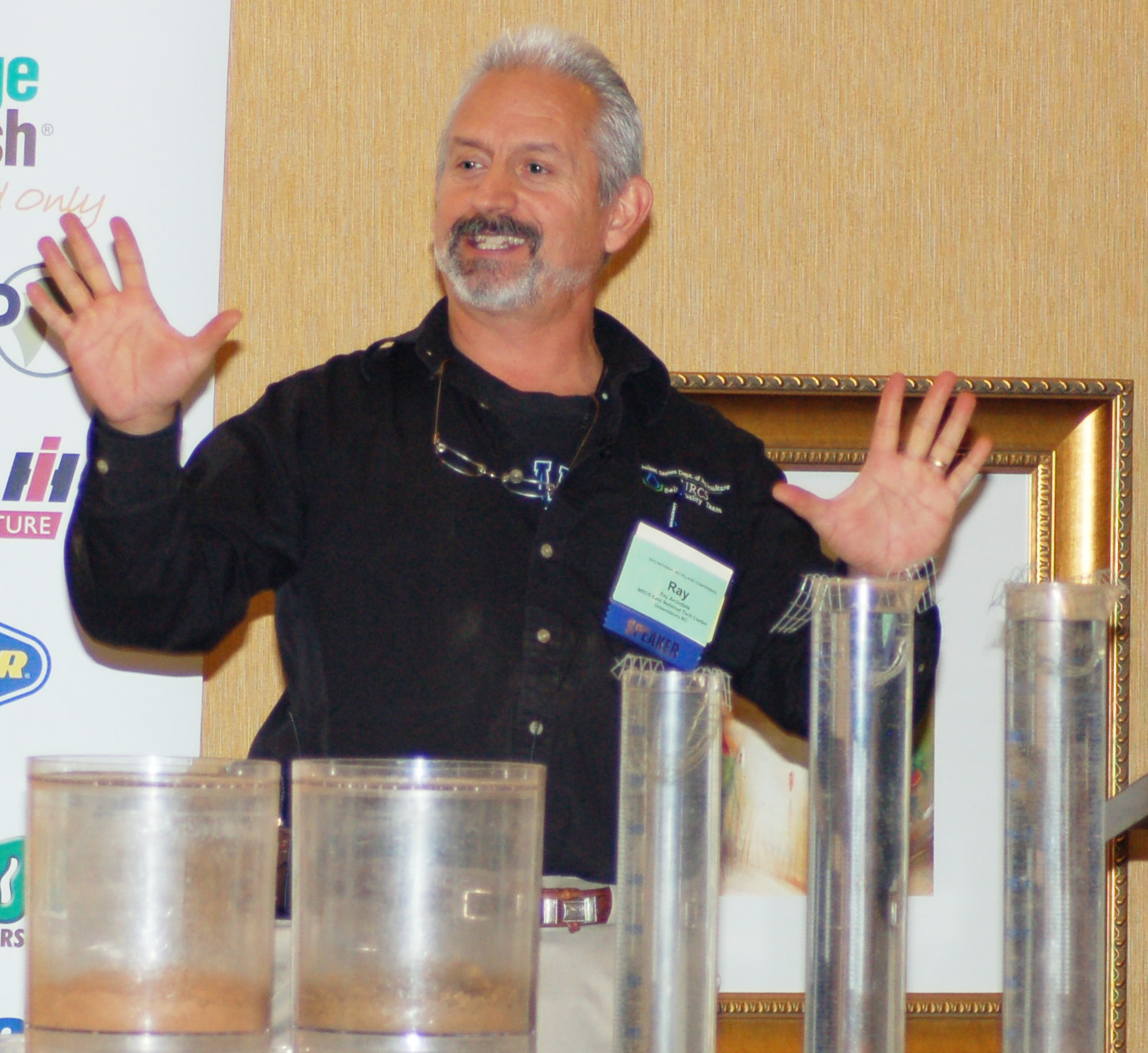 Ray Archuleta, one of the premier conservation agronomists and soil health experts, will headline the 2016 National Strip-Tillage Conference Aug. 3-4 in Bloomington-Normal, Ill.

With more than 25 years of field experience with the USDA’s National Resources Conservation Service (NRCS), Archuleta is regarded worldwide for his hands-on approach to analyzing and comparing soil health in a variety of tillage systems.

Archuleta’s belief that promoting healthy soils requires following the lead of nature has solidified his reputation as a leading advocate for conservation-tillage systems and earned him the nickname, ‘Ray the Soils Guy.’

“Healthy soil doesn’t want to be disturbed, and it wants to be covered perpetually,” he says. “And remember: The soil and plant are one — they are not separate.”

During his premier lecture series general session sponsored by Midwest Bio-Tech on Wednesday, Aug. 3, Archuleta will discuss how to use diversity in cropping systems for improving soil function and help strip-tillers learn the logistics of soil health.

He will also be holding a special, post-conference workshop on Thursday, Aug. 4, which will provide interactive, in-field analysis and demonstrations of soil health principles and how to mimic nature.

This workshop is limited to 40 attendees and costs just $50 to attend. It is available only to paid registered attendees of the 2016 National Strip-Tillage Conference.

Stay tuned for more conference updates by visiting www.StripTillConference.com and we’ll see you in central Illinois!