Dicamba and Temperature Inversions: Lessons Learned from 4 Years of Research

The University of Missouri is beginning its fifth year of monitoring inversions in Missouri. In 2017 they started expanding our inversion monitoring network and also began studying how inversions affect dicamba applications thanks to partnerships with colleagues at other states and funding from the United Soybean Board, Missouri Soybean Merchandising Council, and the U.S. Dept. of Agriculture.

As we gear up for the third year of the Xtend system and the launch of the Enlist system, maybe it is time to step back and reflect on what we have learned and observed about inversions over the last four years. (For readers wanting background information on inversions, please check out the 3-minute video: The Skinny on Temperature Inversions.) 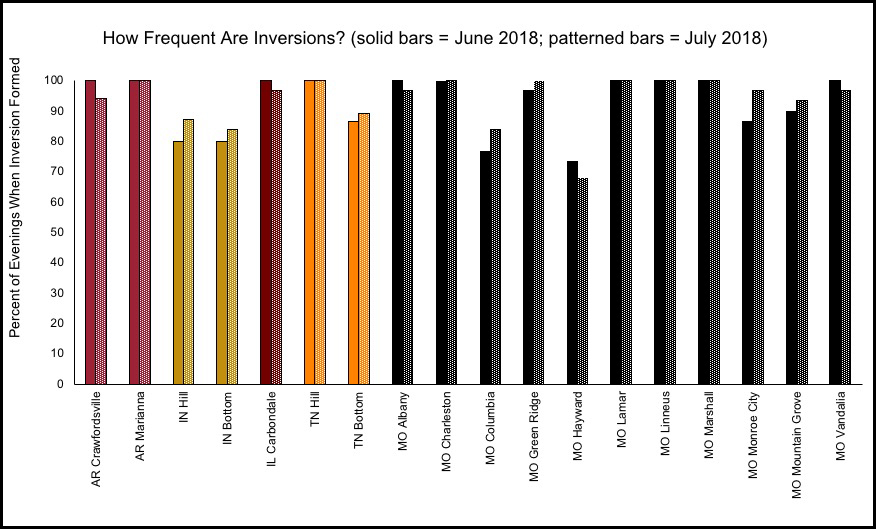 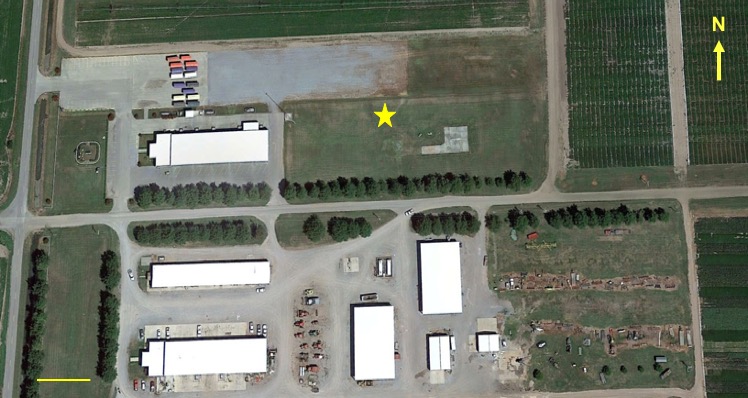 FIGURE 3 Obstructions to wind can result in inversions forming more rapidly. In this example the star marks the location of the inversion-monitoring weather station. A tree row 125' to the south of the weather station provides obstructions to the prevailing southern wind. Inversions typically form earlier at this location compared to other sites. 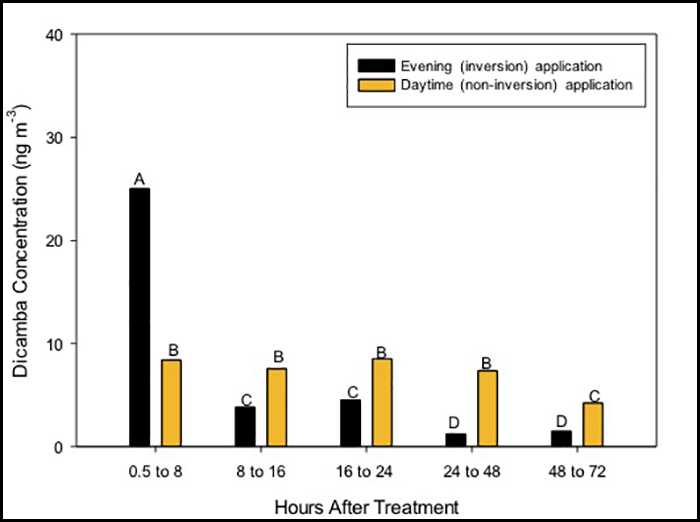 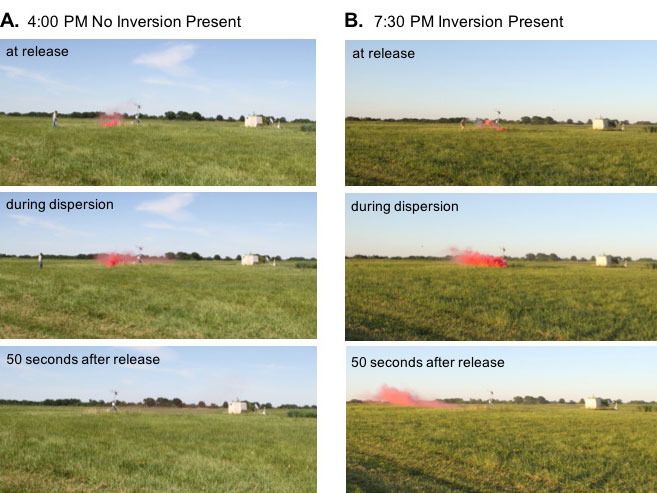 In conclusion, we have learned and continue learning much about surface temperature inversions. Real-time data, such as Missouri's inversion monitoring web site, and indicators such as wind speed and cloud cover can help applicators identify inversions. Sounds and smells are typically amplified during inverted air conditions as well. More information on dicamba and weather surrounding applications can be found on Mizzou Weed Science's Web site.