After 8 years of research on no-till advantages and disadvantages with cotton crops Paul DeLaune is convinced it’s not as much about the tillage as it is about the cover crop and/or rotation.

DeLaune, a Texas A&M AgriLife Research environmental soil scientist in Vernon, said he has compared no-till, strip-till and conventional till, as well as cotton with a terminated wheat crop in the Rolling Plains.

“What we’ve seen over 8 years is you are really not changing carbon levels,” he says. “But we shouldn’t be looking at one thing only. Even though carbon levels aren’t changing, we’ve dramatically changed some soil physical properties.”

With cotton, DeLaune says there’s not much residue, so there is little change in infiltration rates between no-till and conventional till cotton.

While the NRCS program sometimes requires a multispecies cover crop to qualify for cost-share programs, depending on the county, DeLaune says he’s been experimenting with both single and mixed cover crops since 2011. 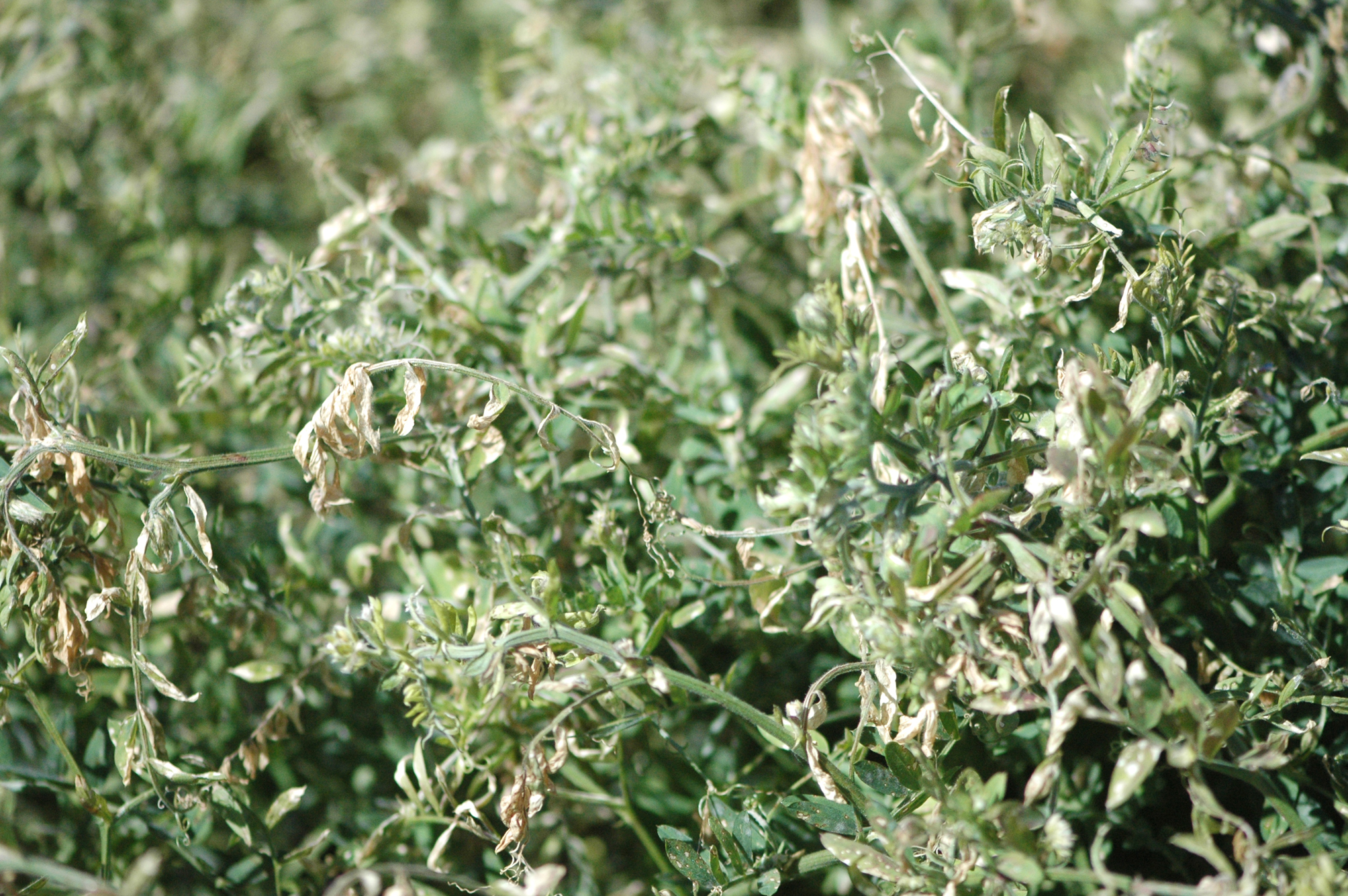 The monocultures he has researched include Austrian winter field pea, hairy vetch, crimson clover and wheat, and the mixed species included rye, wheat, hairy vetch, turnips and radishes. Cover crops are planted at lower than full seeding rates, which may differ from information seen in other parts of the country, he says.

DeLaune says everyone knows cover crops aren’t free, as there is cost for the seed and use of soil moisture, but the benefits can potentially outweigh the costs over time.

“We have maintained our cotton yields. We have seen an increase in our soil nitrogen in the upper 6 inches, particularly following legume monospecies. We have seen a visible response to cotton behind those cover crops.”

He says his team measures neutron probes in all of the cover crop research plots every other week and he has compiled 4 years of moisture graphs.

“Yes, cover crops use water,” DeLaune says. “But some people say cover crops make water. What they are talking about is increased infiltration. We pull soil moisture down by timing of cover crop termination in mid to late April, but if we get rains in May and plant in June, we get a much higher infiltration rate and by planting season, we are back to status quo.” 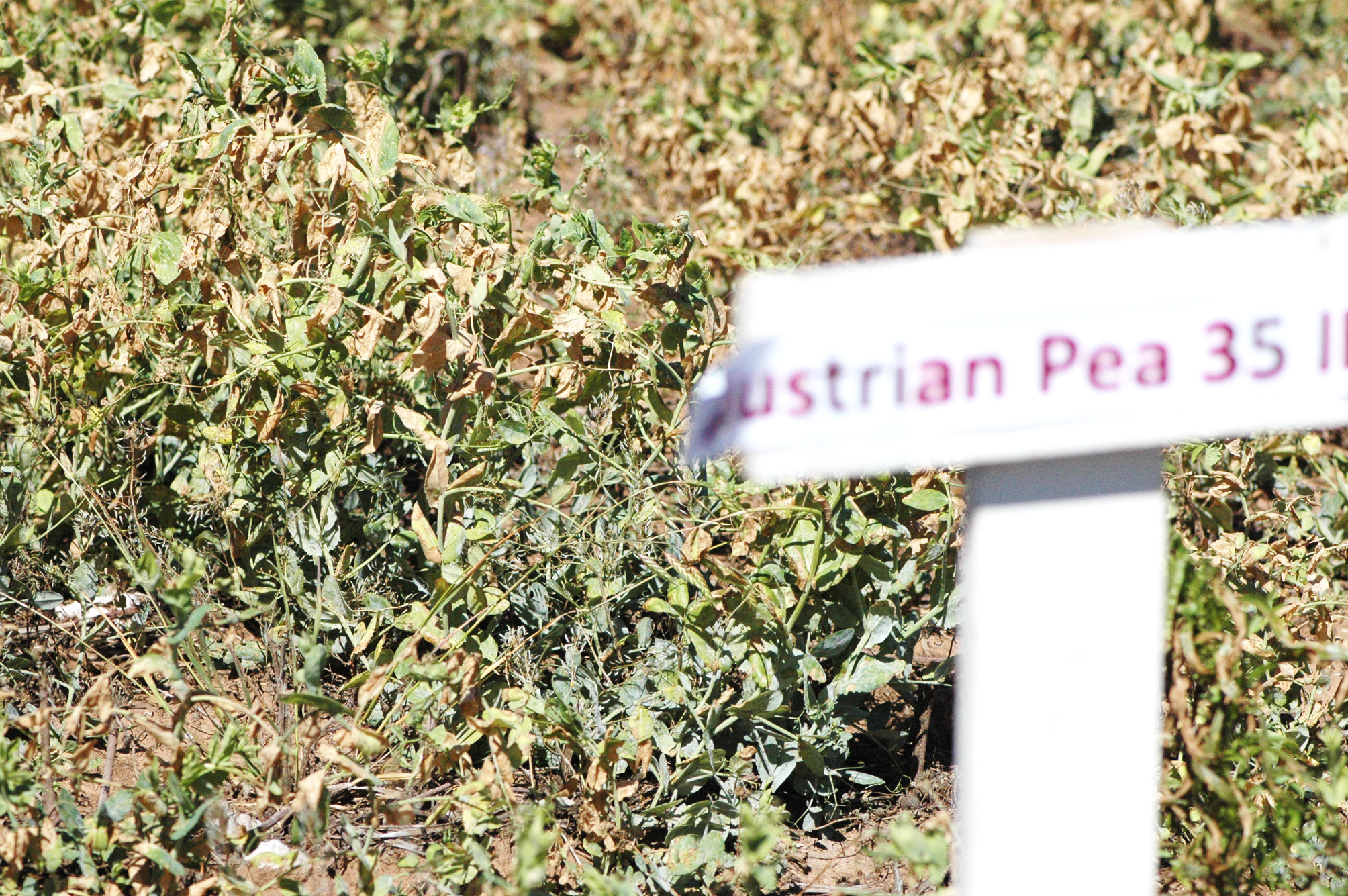 He says he likes to let the wheat form a head and stem before terminating it, adding that may use a little more water, but that’s what makes the residue, which is the key to protecting the soil surface, building root biomass and subsequently infiltration.

The ultimate goal with cover crops is to build soil structure and make it more functional, he said.

“With cotton on cotton, no-till alone is probably not going to cut it,” DeLaune says. “But we’ve done very well with just a wheat cover crop, that’s a $6 or $8 treatment per acre compared to the $20-$25 per acre with a mix of some of these species.”

But cover crops alone are not the answer, he says.

“If you are doing continuous cotton, some type of cover crop would be good, but I would encourage a crop rotation,” DeLaune explains. “I have data that shows a cotton-sorghum rotation can increase carbon more rapidly, increasing carbon levels in 4 years under the rotation, whereas we haven’t in 8 years with cotton on cotton.”