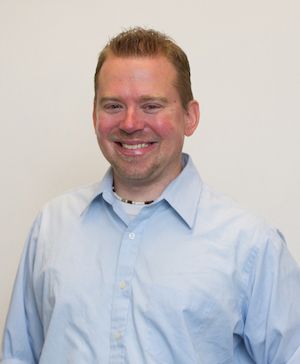 In addition to his content responsibilities for the Ag properties, which include staffing as well as staff development, he is also responsible for the annual National Strip-Till Conference and the Strip-Till Farmer digital properties, including its websites, email newsletters, webinars and podcasts.

The announcement comes on the heels of another highly successful Precision Farming Dealer Summit, which drew a sold-out crowd of dealers in St. Louis.

“Jack is the ideal choice to carry forth the standard of editorial excellence within Lessiter Media’s Ag Division properties and move it forward as our ‘content champion,’” says Mike Lessiter, president.